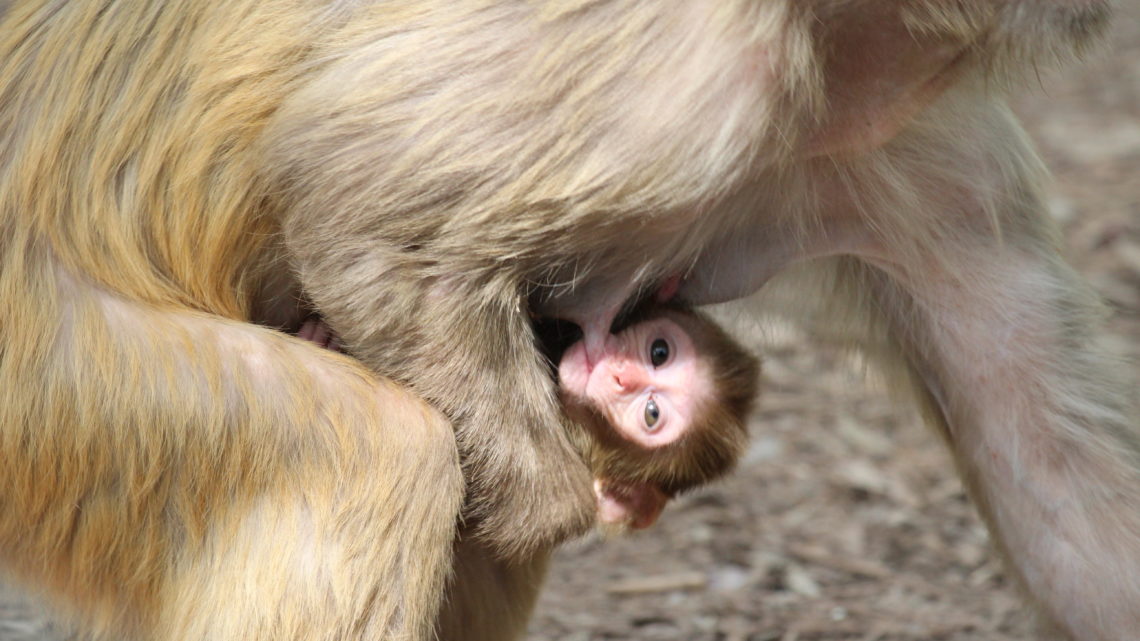 In the city of Rishikesh for a few hours, we enjoy a last one-hour yoga session for 4 euros / 300r. The bridge over the Ganges is still congested. Leaving Rishikesh, we will also leave the mountains.

We are still not determined to drop pennies to the tuktuks to get out of the tapovan district to the bus station. We choose again a collective tuktuk that will hold 11 adults! In ours, there are plainclothes soldiers (?) with large assault rifles, it’s surprising.

The bus station is a huge chaos. An individual directs us in the direction of a bus potentially to Haridwar. A few meters further, a follow-up improves the number of options available. Finally, after a few questions to bus drivers, we find it. It will take thirty minutes to leave and then hang in a supreme cap.

Explanation. In India, traffic is governed by the law of the jungle by the road code. Some examples:

So, as we got out of the bus station, we got into an inextricable traffic jam. On each entrance to a two-lane intersection, a vehicle tries to turn left. The 4 vehicles crash and trigger a traffic jam on their tracks. As the road is blocked, the vehicles use the second lane, the lane against the direction and then the low side. Thus no vehicle (even motorcycles) can enter or exit the crossroads.

In short, we lost 1 hour in a concert of pollution, horns and total lack of common sense. A fine example of collective stupidity:)

Haridwar is the more traditional counterpart of Rishikesh. We do not meet Westerners there. However, many Indians come on pilgrimage. We meet the sellers of flower raft and can to bring water back from the Ganges. The city is also a little more accessible than Rishikesh with more trains to Delhi. The setting is less mountainous than Rishikesh.

We have an appointment with the Mohan agency around 1:30 p.m. to visit Rajaji National Park. We found the agency via the Lonely Planet and exchanged with Sanjeev to understand/adjust the formalities. Initially, we wanted to make the famous Corbett reserve but the logistics of our trip were not compatible. We found little information about this park on the internet so I’ll try to leave some for the next ones.

There are formalities to enter the park (fees to pay and presentation of passports). The reserve appears to be managed by the Forest Service. Rajaji is a massif and there are several entrances. The one we passed is called Chilla and it is 10km from Haridwar. There is one closer to Rishikesh as I understand it. The price that the agency has offered us is 2550r/32 euros per person all-inclusive. Included are a jeep, driver, guide, gas, entrance fees, return to and from the park. It is possible to return to the park either in the morning or at the end of the day (3pm) for about 3 hours indoors. A limited number of jeeps are allowed (5 for our day).

The route starts in a lush and very fragrant vegetation. The smells are very strong in India and this perfume of flower delights us. The track joins the course of a rather dry river as we pass.

The opportunity to see elephants. The group seems angry at the sight of the vehicles. We don’t linger.

The park is rich in birds, the Indian Roller first encountered in Uda Walawee in Sri Lanka and then in Mesr, Iran. This time, he lets himself be approached and delighted by the bright colors of his plumage.

We stop the jeep several times. The guide is more of an interpreter than a naturalist. It is the conductor who gives the names of the crossbirds. The trail continues on a hill. The road winds and every turn is an opportunity to surprise an animal or a bird. There is no waste, no horn, no human.

In the middle of the loop, we make a bizarre stop at the rescue center to drop off equipment. Upon arrival, we see on the right 2 baby elephants in wooden cages of a size of four square meters. On the left, a baby elephant with 5 adults. 1 on his back, the other four all around. Each with a wooden wand, they put blows on his limbs and on the head to move him forward. The young elephant is also roped. Behind left, an adult on an adult elephant also roped. Immediately the guide tells us that it is not allowed to take pictures here. We were speechless in front of this baby elephant and his educators?! Following our questions, the guide becomes entangled in the explanations. They would be young orphans who were taken in and cared for before they were released. Once released, those rejected by the group would return to the rescue center. At that time, the rangers would train them to do the night rounds to protect the park from poachers. A story that didn’t really convince us.

The other jeeps have caught up with us and their customers don’t seem super interested in birds. It must be said that without patience or binoculars, they are not easy to observe. Our driver increases the pace to distance them. He wants to take us quickly to a site where the leopard is sometimes visible. We relax him and let the other jeeps pass.

We cross a canopy of vegetation with the sun descending until reaching the bed of another dry river. High trees are the refuge of many birds including a black and white hornbill that we had never Met.

Do not expect to see the leopard, not only the area where it is visible is between 50 and 100 meters from the track, it is against the day at the end of the day and finally the driver refuses to stop. From bullshit to Indian…

And we let’s leave the scent of the park to return to Haridwar and all the other perfumes Indian cities, cow dung, garbage cans, exhausts.

Our arrival in Haridwar is a succession of small scam attempts. We find some energy to walk the streets and catch one last transit acceleration while eating in the street.

We are looking for another version of the history of the rajaji National Park re-center. We come across the elephant’s training by annihilation and then the use of Kumki to capture young wild elephants.

Good news, we are confirmed on the train to Delhi tomorrow morning. Initially, we were on the 17-18 waiting list.